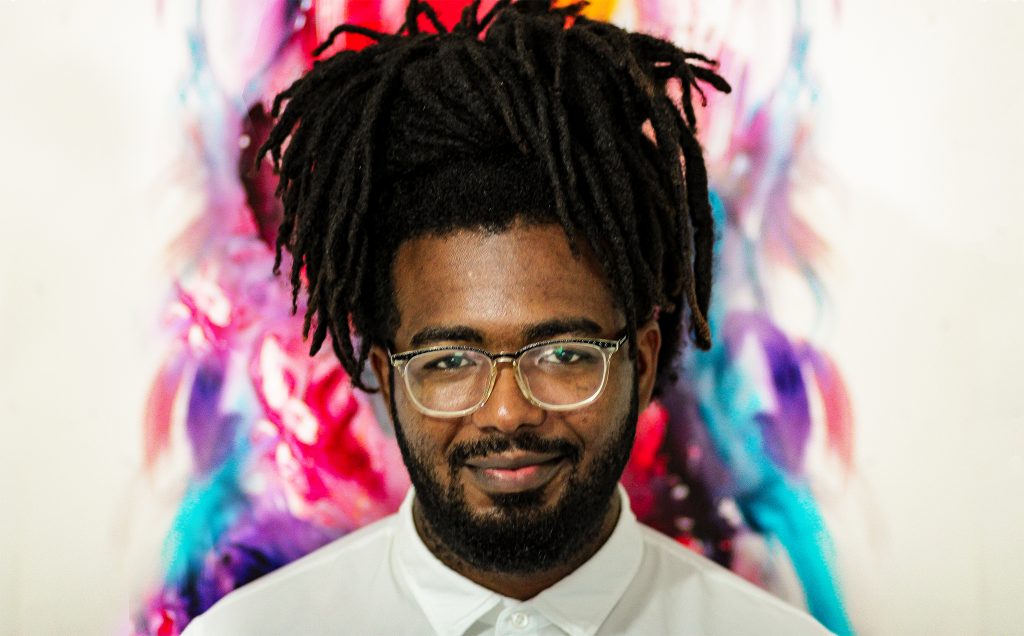 As a graduate of the School of Architecture at the University of Technology Jamaica, he has been showcasing his pieces since 2012 including several premier exhibitions at the National Gallery of Jamaica: Jamaica Biennial (2014), Young Talent (2015), and Digital (2016). He is a regular contributor to the Kingston on the Edge festival, most notably Explorations II (2015). Other exhibitions include Lost in the Echo (2016), Sensory (2019), Fragility (2019) and Fragility II (2019) and most recently his TETRAHEDRON (2021) series which consisted of three simultaneous solo exhibitions namely Existential, Salvation II -The Beautiful Depression and When My father Took Us Fishing. His thematic explorations unfold piece by piece like chapters in a book. Richard is a recipient of the 2020 Prime Minister Youth Awards in the Category of Arts and Culture.